Jun 3, 2017: The 35th America’s Cup in Bermuda has now been underway for a week. America’s Cup Event Authority CEO Sir Russell Coutts shares his views on the thrilling and dramatic first seven days of action on the Great Sound in his latest vlog episode above.

Having finished the final races of the LVAC Qualifiers on Saturday, June 3, which eliminated Groupama Team France, the remaining 4 Cup Challenger teams move to the next round of races, the LVAC "Play Offs Semi-Finals"-- 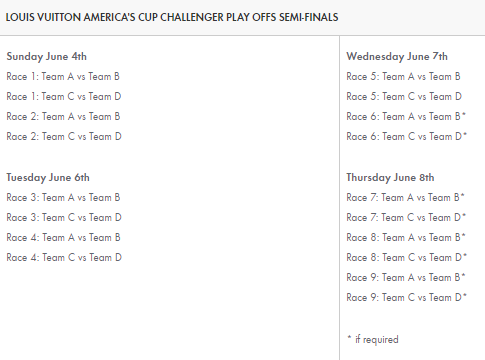 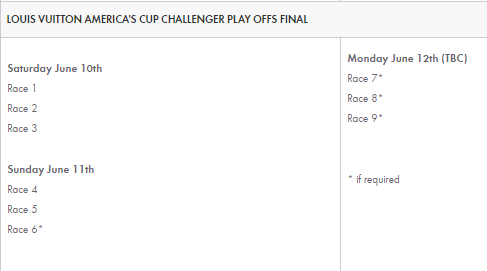